Livestock rearing represents the most important source of proteins in human diets. However, overwhelming evidence shows that overconsumption of meat leads to health issues such as Noncommunicable Diseases (NCDs). Moreover, the World Health Organization (WHO) has classified processed meat as carcinogenic to humans and red meat as probably carcinogenic to humans). Still, its environmental impact is substantial since farmed animals contribute to climate change through, among others, the generation of huge amounts of GHGs, and the depletion of natural resources such as land, soil, and water, a large amount of which is needed to produce animal feed. Therefore, worldwide sustainable food and feed production systems should consider alternative and cheaper sources of proteins to be established, but in the Mediterranean Region in particular, due to an already critical situation in terms of availability of fertile soils and freshwater availability.

Proteins from sustainable sources, alternative to those currently most consumed, such as animal meat and fish, should be introduced into the Mediterranean food systems to relieve pressure on the environment and save fertile soil and water.

However, the complexity of the Mediterranean societies, with their very different cultural, religious and deep-rooted traditional aspects, may represent the biggest challenge to introducing proteins from other sources than farmed animals and fish. Therefore, societal acceptance should be also considered and studied before introducing and promoting the widespread consumption of alternative protein sources for food and feed in the Mediterranean area.

Alternative proteins from different origins and new sources (terrestrial and aquatic) should be considered for animal feed and direct human consumption, considering the possible religious and cultural resistance.

Proposals should address all potential sources of alternative proteins such as, but not limited to, traditional alternative protein sources mainly of plants origin (such as legume seeds, cassava or moringa leaves, etc.) and those that fall under the EU “Novel food” (e.g. protein concentrates from oilseeds cakes, fungal mycelia, micro-algae, insects, etc.) and others derived from production processes such as food wastes, agro‐industrial by‐products or fermented foods by microorganisms. Food based on microbial fermentation – possibly inspired from traditional fermented Mediterranean foods – could be considered a lever to improve food bio-preservation, nutrition need, food security and acceptability.

For all cases, aspects related to sensory quality (e.g., flavour acceptance) should be considered. The consumers’ needs and motivation towards including novel food protein in their diets should be evaluated. Thus, strategies to tackle or adapt to eventual cultural and religious barriers and resistances towards the “EU Novel foods”, should be developed to increase social acceptance. Innovative industrial processing techniques and technologies, including fermentation, should be carried out for the extraction and purification of ingredients and the formulation and production of safe and nutritious novel foods.

Also, applicants should propose the more appropriate formulations and presentations of the final products in different forms, e.g., food, feed, extracts, powders, capsules, food supplements, ingredients and additives.  The functionality of these novel proteins should be demonstrated by in vitro studies (possibly in vivo animal or human clinical trials) to prove their safety, including the absence of allergenicity.

In addition, the nutritional benefits should be evaluated by measuring bio-accessibility and bioavailability of nutrients and by estimating the presence of antinutritional factors. The sensory and techno-functional qualities of the new products prepared with alternative proteins should also be evaluated. Positive and/or negative aspects of each type of alternative protein (i.e. flavour, colour) proposed for food or feed should also be evaluated in terms of human and animal health, general safety and environmental impacts and the wise use of natural resources. Economic aspects should also be duly considered to make the new proteins more competitive in the markets. The new products should be developed considering the different national food and feed quality and safety regulations. This is required to facilitate the new marketing strategy for consumers’ acceptance and new business models, market assessment and potential ideas for start‐ups. SMEs and entrepreneurs. The project proponents should consider possible synergies with projects funded under Horizon Europe calls with the same objectives.

TARGET 2.1 By 2030, end hunger and ensure access by all people, in particular the poor and people in vulnerable situations, including infants, to safe, nutritious and sufficient food all year round;

TARGET 3.4 By 2030, reduce by one third premature mortality from non-communicable diseases through prevention and treatment and promote mental health and well-being;

TARGET 12. 2 By 2030, achieve the sustainable management and efficient use of natural resources.

[1] Communication from the Commission to the European Parliament, the Council, the European Economic and Social Committee and the Committee of the Regions “A Farm to Fork Strategy for a fair, healthy and environmentally-friendly food system”

[2] Communication from the Commission to the European Parliament, the Council, the European Economic and Social Committee and the Committee of the Regions “EU Biodiversity Strategy for 2030 Bringing nature back into our lives” 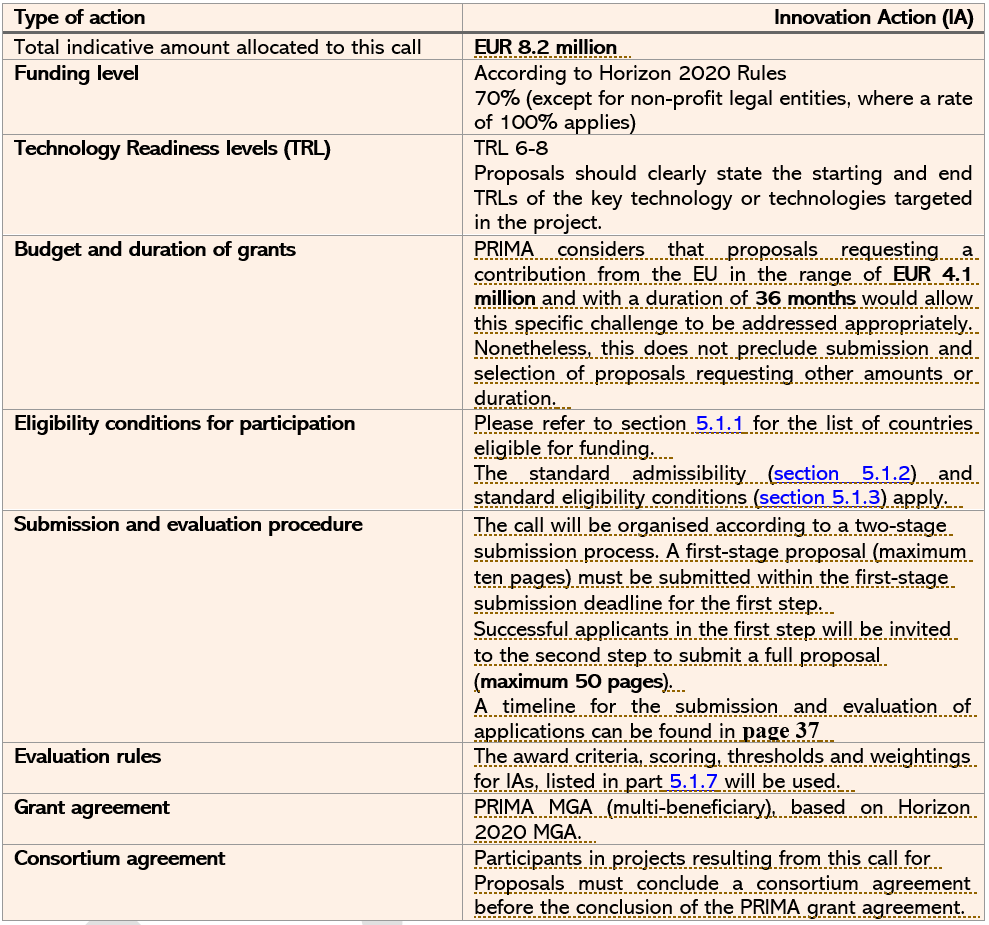 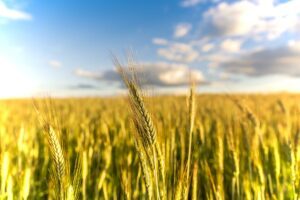 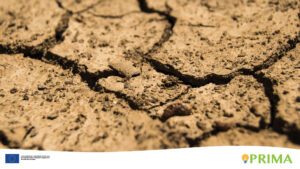 Drought, the silent enemy of the  Mediterranean 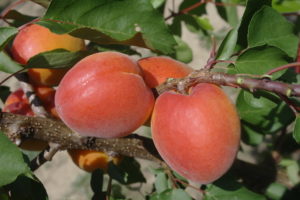 Orchards of the future